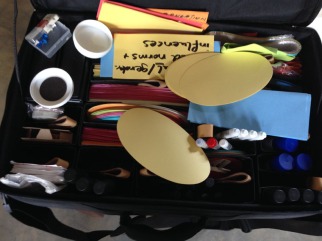 I recently attended a waste-of-time-workshop. Nothing out of the ordinary. It’s funny, one could say we run ‘workshops’ all the time as an organisation, but we like to call them ‘trainings’ – to distinguish from the connotations and paraphernalia that comes with a ‘workshop’.

On the Friday afternoon we were hand-delivered an invitation for the workshop the following Tuesday morning – a calling of one representative from all education charities in the area for an important meeting. I enquired what it was about, no further details, just instructed to read the 4-page letter of invitation. Local education NGOs already have an ‘education working group’ which meets together on a monthly basis. We collaborate, we network, we try to share ideas and work together as much as possible. I asked how this meeting was different to the working group, no answer.

My colleague strongly urged me to attend. Under duress, I obliged. Thankfully I took along my laptop so I could ‘work’ for the one-and-a-half-hour waiting period before the meeting began. But breakfast was 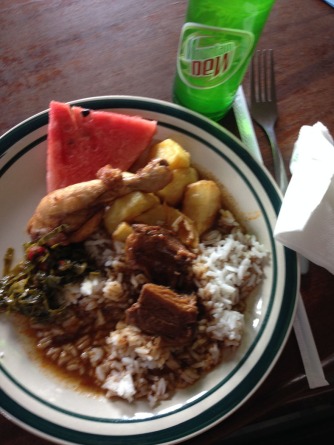 provided, so I should have been grateful. Instead… hearing that breakfast is provided just makes me start to boil on the inside.
Soon enough the ‘workshop’ began. We were presented with our program for the day as well as a slightly critical introduction speech about why it is important to meet together (suggesting that we don’t) and to discuss what the local ‘education scope’ was like, as well as our strengths, weaknesses, opportunities and threats as individual organisations and also as a ‘consortium’. I looked around the room and, surprisingly, the main ambassadors for our working group were not present (they weren’t invited), sitting at the table were representatives from possibly the largest and most funded education NGOs in the region.

Throughout the four-hours that I endured most of the discussion was irrelevant and what we all knew and had discussed many times. Repetitions of introductions, what we all do and what we see in the field. It later transpired that this meeting had been planned for about two years and the host organisation was waiting for funding to make it happen. Funding for what? Obviously for the breakfast, the lunch comprising two different meats, three carbs, fruit and a soda, notepad, pen and maybe the beautifully shaped and coloured oval cardboard for the presentations.

There was only enough budget to invite 11 education NGOs – not even half the number working in the local area. And unfortunately, some of the groups which are the most active and at a grassroots level were not given the chance to be present.

I tried my hardest to be polite (sometimes hard, trust me!) and shared that I think the best gatherings for our consortium are ones that are not attached to budgets where you limit who can be there because of what you are offering for lunch. But for some reason I don’t think things will change, maybe only our attendance.